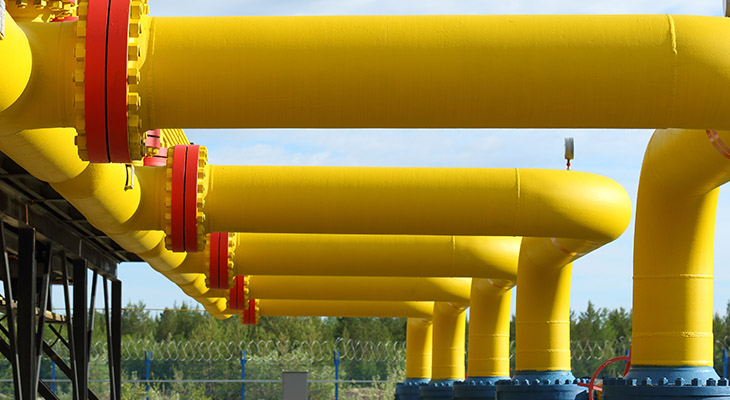 For decades the use of natural gas has been positioned in our country, although in recent times its growth has been a bit slow. Currently its use in the industrial sector represents 20% of the total consumption of natural gas at the national level, ranking below the electricity sector (43%) and the oil sector (30%), with growth predictions in these and other sectors, such as domestic and transport. For 2017, total natural gas consumption reached 8017 million cubic feet per day), following an approximate annual growth rate of 4%, and reaching an estimate for 2022 of 9385 million cubic feet per day.

The demand for natural gas will continue to increase in the future, and one of the reasons for this is governmental in nature, since the energy transition law promotes the change of fuels for others with less ecological impact. Due to the above, natural gas is a very viable option when considering low pollutant emissions, unlike other fuels derived from oil or coal. Compared to the latter, CNG generates half as much carbon dioxide and one tenth as pollutants.

To meet the demand within the industrial sector of our country, the origin of natural gas depends mainly on the location of these industries, since the northwestern states of the country (given its proximity to the United States) resort to imports, mainly due to the ease of transporting them through pipelines from the neighboring country at a lower cost.

In a good scenario, within the national generation it is expected that the level of production will increase at a low but sustained rate during the next few years; while in a bad scenario, production will be reduced as extraction is discouraged due to the low prices of North American gas [2]. In any case, the national production will go almost entirely to the national market, mainly in the center, south and southeast of our country. In addition to the increase in demand and legal conditions, the growth will be due to the greater availability of natural gas and the expansion of gas pipelines in areas previously restricted for this type of infrastructure.

In this way, during the last 30 years the industry has turned to natural gas as one of the main sources of energy, fluctuating between 40% to 31% (around 60% if only fuels are considered), where the industry Chemicals and the basic metals industry are the main consumers [3]. However, nowadays there are more and more frequent changes in the production methods of the industries, both for the improvement and search for energy efficiency, as well as for the sense and ecological responsibility.

Therefore, the use of natural gas will continue to expand within the industrial sector, as in other sectors, given the tendency to use more environmentally friendly sources, which is due to national regulations and public initiatives and the social responsibility of preserve it. Based on this trend, it is projected that natural gas will continue to be one of the main energy sources in the industrial sector until 2050 [4], as well as one of the most used, mainly in the production of electricity. 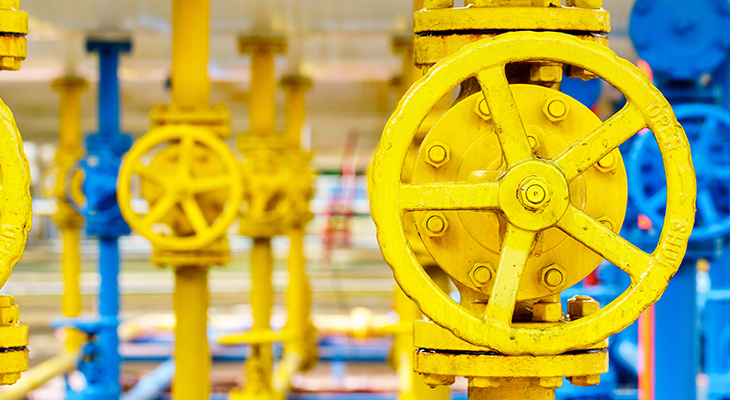 CNG decompression Systems. Get to know the features and obtain a better performance. 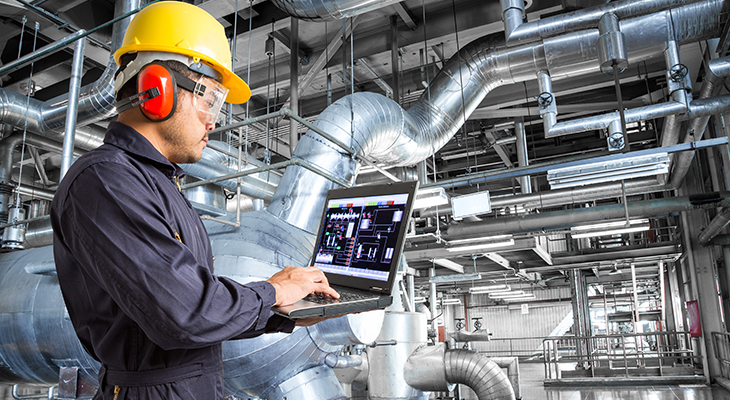 Need industrial control of fluids? Discover how your company benefits 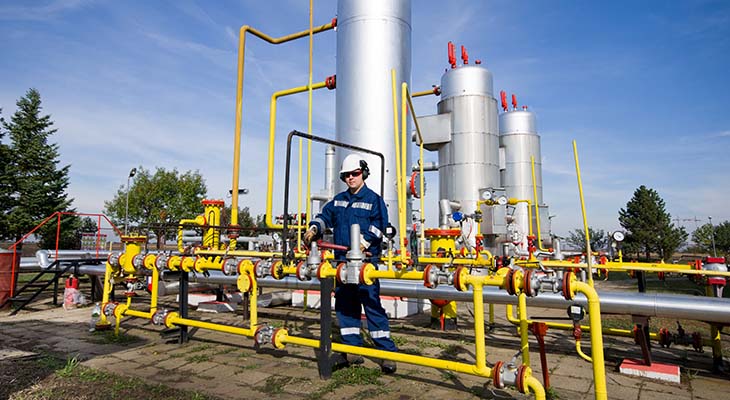